Results Are No Mistake 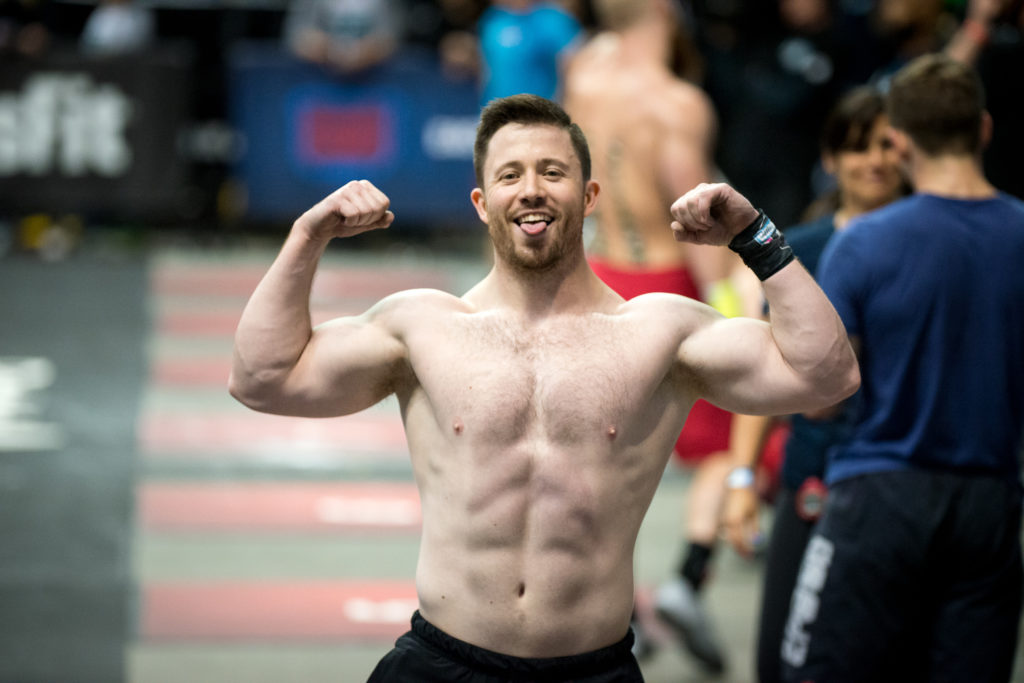 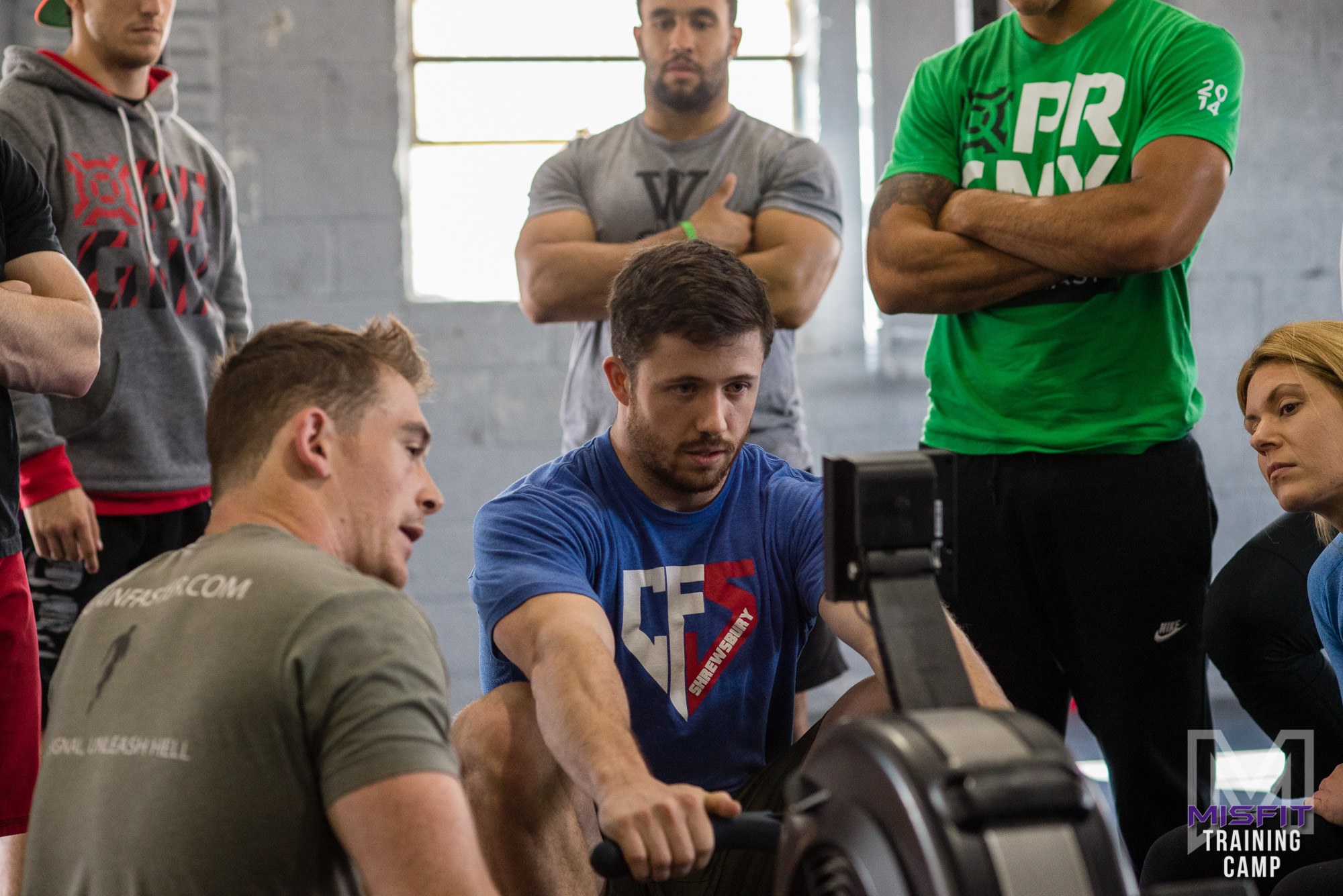 Roughly 13 months ago Corey Lunney showed up at a MisFit Athletics Training Camp at Ocean CrossFit. Like many other athletes that attend camps, Corey was a top 200 athlete in his region (153rd in 2014) with big plans for his 2015 season. He showed plenty of ability all weekend as an athlete, but his willingness to learn and listen was what really struck us about him. Fast forward less than 6 months and you could find Corey’s name in 8th place on the Northeast Open leaderboard, and just a couple of months after that in 15th place at the absolutely stacked new East ‘Super-Region’. To give a strong example of the how and why of Corey’s success we are going to use the example of his ridiculous squat gains recently to outline why we believe none of his results are a mistake.

At the beginning of MisFit Athletics Cycle 2, Corey’s 1RM back squat was 455lbs. During the following 5 week cycle he improved week by week and ended with a massive 485lbs squat (which he says still probably isn’t as high as he can go now). During Cycle 3 last year his 5RM squat was 405lbs, and what sparked the idea for this article was the video (see below) he sent us of his new 450lbs 5RM. As a coach/programmer it is our job to ask ourselves, and Corey, how this happened. Below are three important topics that came up in our discussion.

1. Commitment to Program and Coaching

For the past year Corey has been working closely with Seth as his remote coach. More than anything this allows Corey to show up to the gym every day without having to worry about choosing his mandatory pieces, tweak any workouts, or have to search around for someone to help him critique his videos. The reason this relationship works better for Corey than others is because he is fully committed to attacking the program the way we mean for it to be done. After a full year of not improving his squat by much more than 5lbs in 2014, he re-tooled his squat like we asked every single athlete to do over the summer. No excuses, just a commitment to fixing a problem. The thought process behind the cycle was simple: we’re an entire off-season away from the open, so it’s time to take the oly’s, belts, and sleeves off, lower the weights, and focus on technique. For so many athletes the thought of a squat cycle that doesn’t aim to make you stronger seems like a huge waste of time. An athlete like Corey on the other hand knows that technique improvement is a major factor in whether an athlete can benefit from any strength cycle.

For the sake of this article we are going to point out specific reasons why Corey’s squat has improved so much, but from a much wider view it is important to note that improving all movement patterns is something he has used to achieve success. The photo below is a side by side of his front squat and back squat with lines drawn from his c-spine to his sacrum. As you can see he loads the movements differently, because they are in fact different movements. The luxury of being able to watch the best weightlifters in the world every day on Instagram can be a detriment to the beginner-intermediate lifters that try to mimic their technique. The obsession with a vertical torso in the back squat leaves many athletes unfulfilled after they fail to improve cycle after cycle. The mobility, strength, and body type needed to achieve such a position in the back squat without overextension of the midline or a very compromised knee angle is a very rare combination. Never be afraid of sitting back in a squat and creating an angle with your torso, be afraid of your arches, knees, hips, and midline caving in. 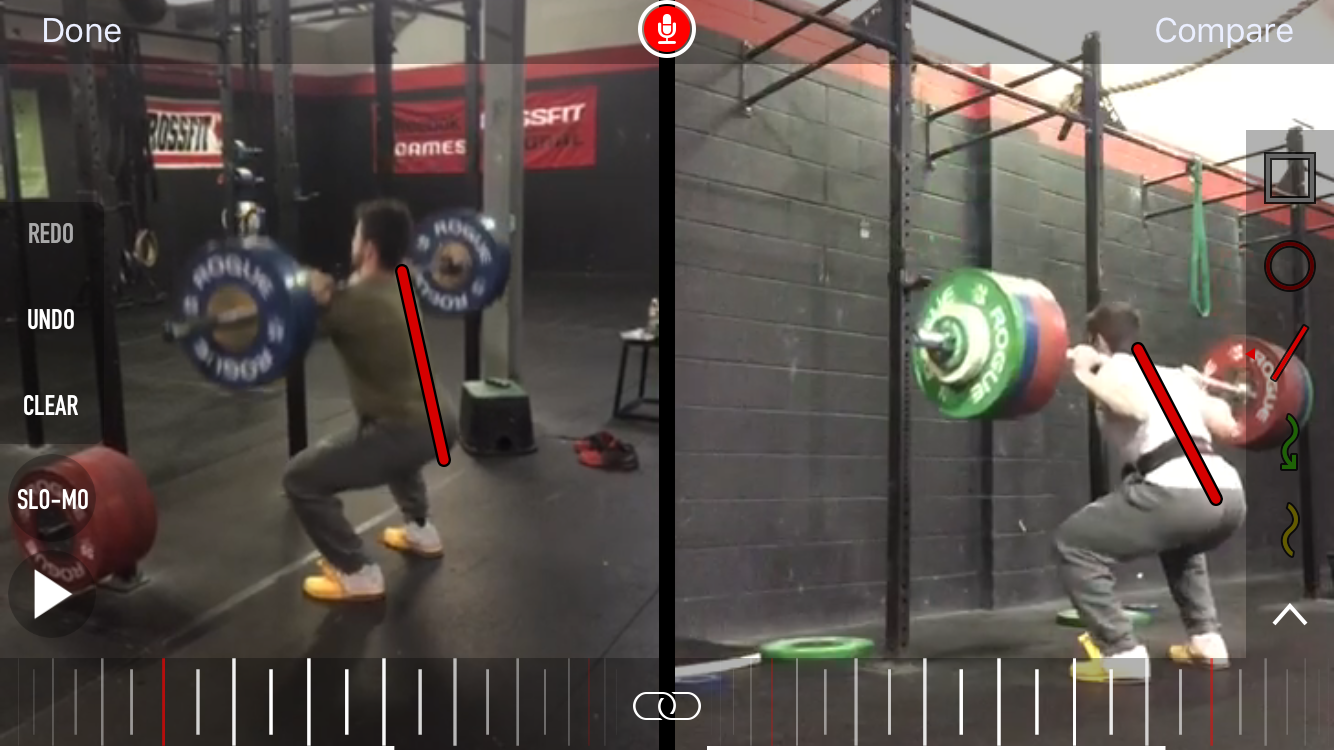 The lifestyle of an aspiring CrossFit Games athlete isn’t for everyone, but everyone out there wondering why they haven’t reached their potential should know what it really takes. Corey splits up his training pieces into multiple sessions to ensure intensity, sleeps as much as his schedule allows (especially on rest days), saves a lot of his affiliate owner work for rest days, hits recovery rows/bikes and ROMWOD, etc., etc., etc. Corey, just like all other athletes, deserves 110% of the credit when it comes to his success because the effort he puts in each and every day is the foundation for his accomplishments. He took himself from 1,500th in the world to 106th in the world in the open because he made the decision to work his ass off for an entire year. CrossFit Regionals Showdown had him ranked as the 79th fittest man on earth after regionals. As you can imagine, a brand new fire was lit after he realized how far his hard work could take him. The 2015 season began with a commitment to continue to work hard, but to pay very close attention to the how and why of it. The sleep, nutrition, mobility, recovery, and overall lifestyle is the next piece of the puzzle he has put in place to assure he continues to have the gains he is producing.

At MisFit Athletics it’s important to us that athletes like Corey receive attention for doing the right things to improve. We also know that so many athletes out there are trying to achieve this level of growth but don’t completely understand how to get there. Reading an article like this just might be the thing that convinces a fringe athlete that they really can climb this high if they’re determined enough. It would be misleading to say there’s a checklist you can read that will catapult you to the top 25% of all regionals athletes; but a little bit of hope and some insight into how things can change this drastically could be a great start. Now that our sport has progressed this far, neither good programming, coaching, hard work, or lifestyle alone will be enough: you need all of them. 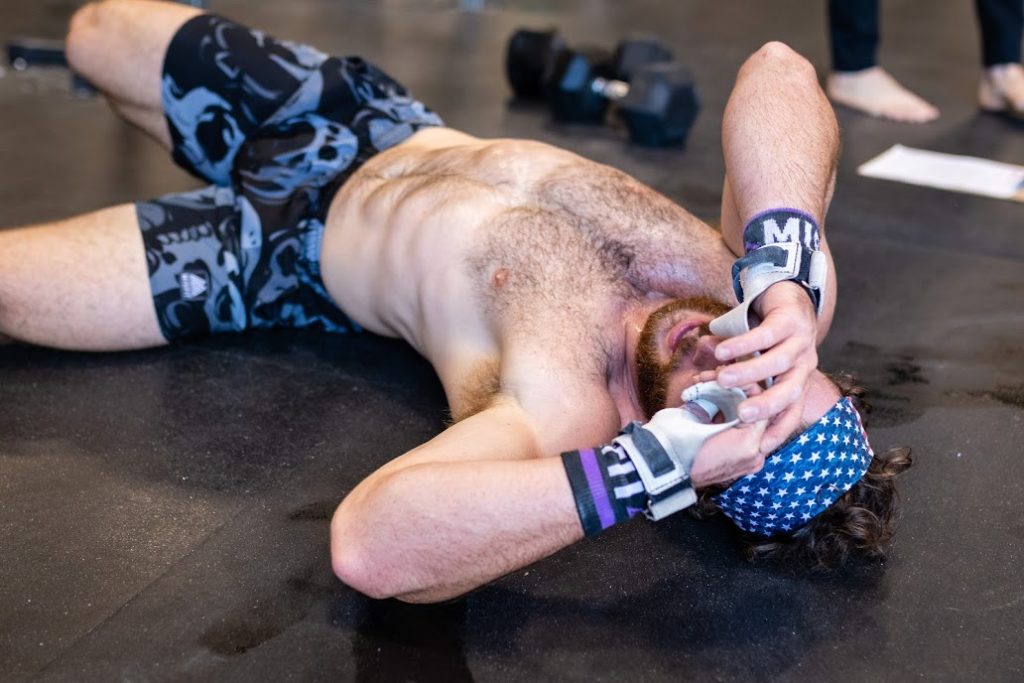 It won’t be surprising to hear that I will continue to champion the virtuosity of dedication as long you all will keep reading. The never-ending…

The 3 Ways Your Ego Monster Can Derail Your Progress

Our aim with Misfit Athletics is to help you create the absolute most formidable version of yourself possible. Whether your goal is qualifying for the…