The Path to the Games 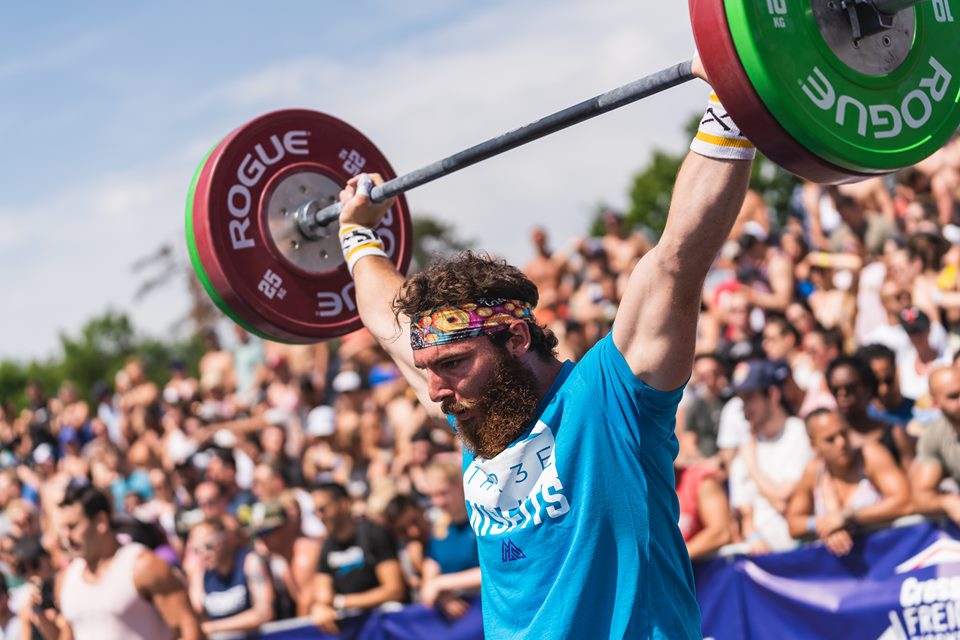 We’re just weeks away from the 2019 CrossFit Games and closing out the first season implementing the new “Sanctional” invitation format. The way athletes earn a shot at the CrossFit Games is very different than it’s ever been before, and figuring out your best path may not be as straightforward as you think. 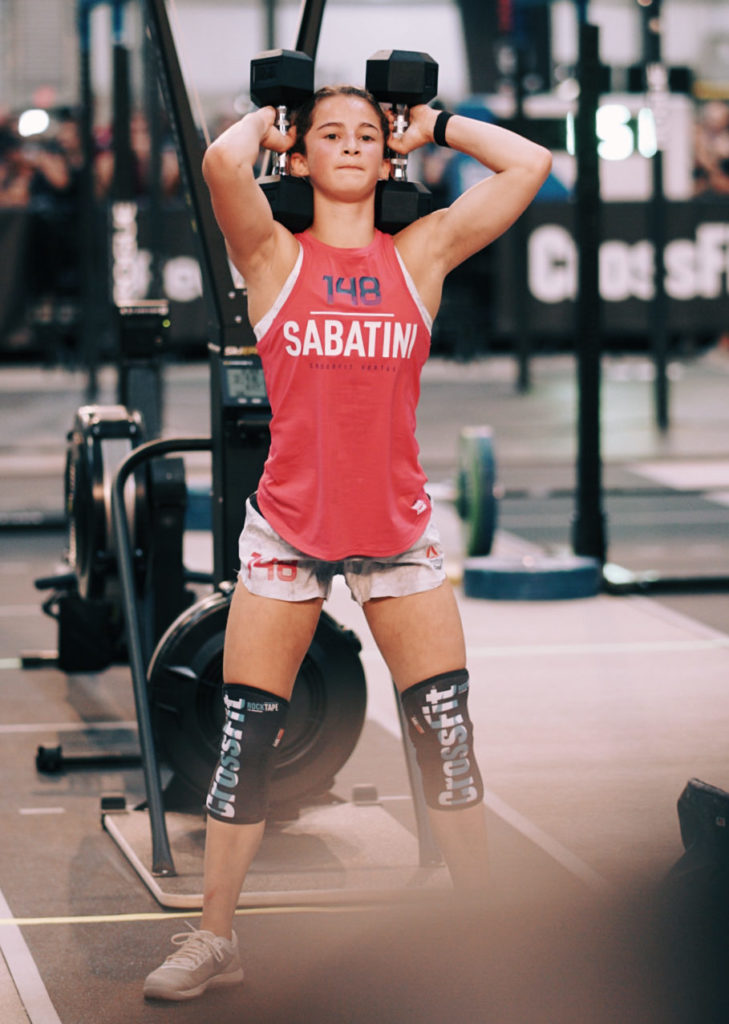 The first thing we cannot lose sight of is our training habits. With all the opportunities to compete at a sanctioned event we can find ourselves getting stuck in a loop of online qualifiers followed by traveling and competing. The FOMO on big events can place our structured training on hold while we take shot after shot. The problem is that each time we beat ourselves down at a competition with less than favorable results, we face a small set back. This is unlike the situation of those who are training for a couple specific events throughout the year, or those who keep their sights on the Open. The bottom line on training is that it still needs to be the priority over repetitious competition. Train intelligently, then pick your battles strategically.

Choosing the competition that will give you the best shot is getting complicated. The Open, which was supposed to qualify the top 20 men and women around the world along with each country’s national champion, became a feeding frenzy of invites. With some athletes deciding to go team and others being a national champ, the “top 20” turned into the top 30-something for both men and women. This is important, because it gave the majority of the best CrossFit athletes in the world their ticket to the Games, making their involvement in any other Sanctional negligible. 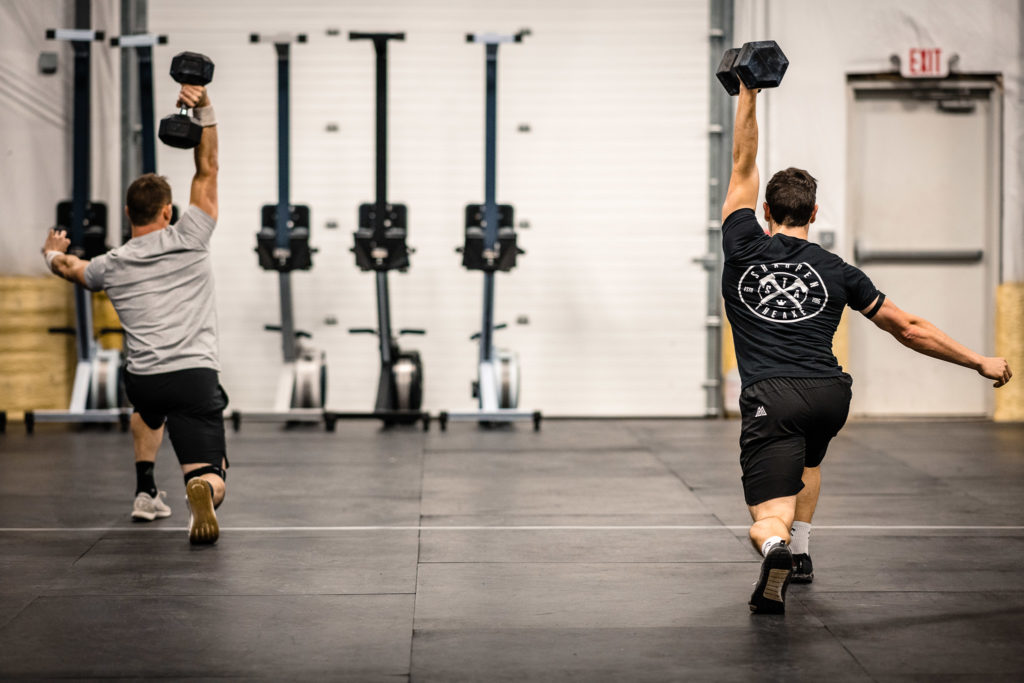 The Open is the first event for the 2020 season which is important for 2 reasons. First, there is no good reason not to participate and make a push for a qualifying spot for the Games. Also, many sanctioned events that have opted to use the Open leaderboard for their qualifying purposes as well. The second reason is that seeing who already qualified can help you pick your spots in the nearly 30 (and maybe more) Sanctional events throughout the 2020 season.

In December of 2018 we watched Mat Fraser and Sam Briggs win the Dubai Fitness Championship to kick off the season. After everything had played out, it appears 8th place on the Men’s side and 7th place on the Women’s side will be earning the invite due to all others either earning a qualifying spot another way or declining their invitation. This type of situation happened over and over throughout the Sanctional tour. The more “superstars” that attended the event, the more likely it was someone other than the person on top of the podium was going to earn the invite. Athletes avoided the higher profile Sanctioned events out of fear of top competition and opted for the smaller, usually foreign events. The problem was that several of these were jammed with competition due to so many having the same idea. There were a few events not well attended, but at no point were any of them a cakewalk. 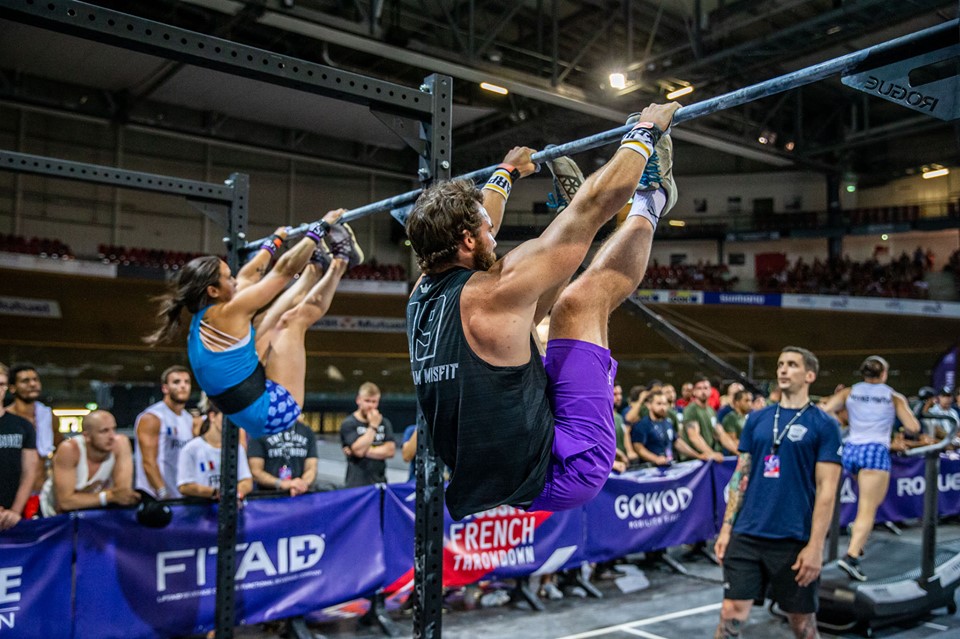 So how do you choose what to do? First off, a strong honest dose of self-assessment and feedback from others can help. Just because there are 150+ spots for the games doesn’t mean you’re ready to earn one. If you truly believe you’re up for the competition this season, here are my tips:

The 2020 season should have the most opportunities to qualify for the Games that we have ever seen. Do your homework and pick your spots carefully. Next year could be your year! 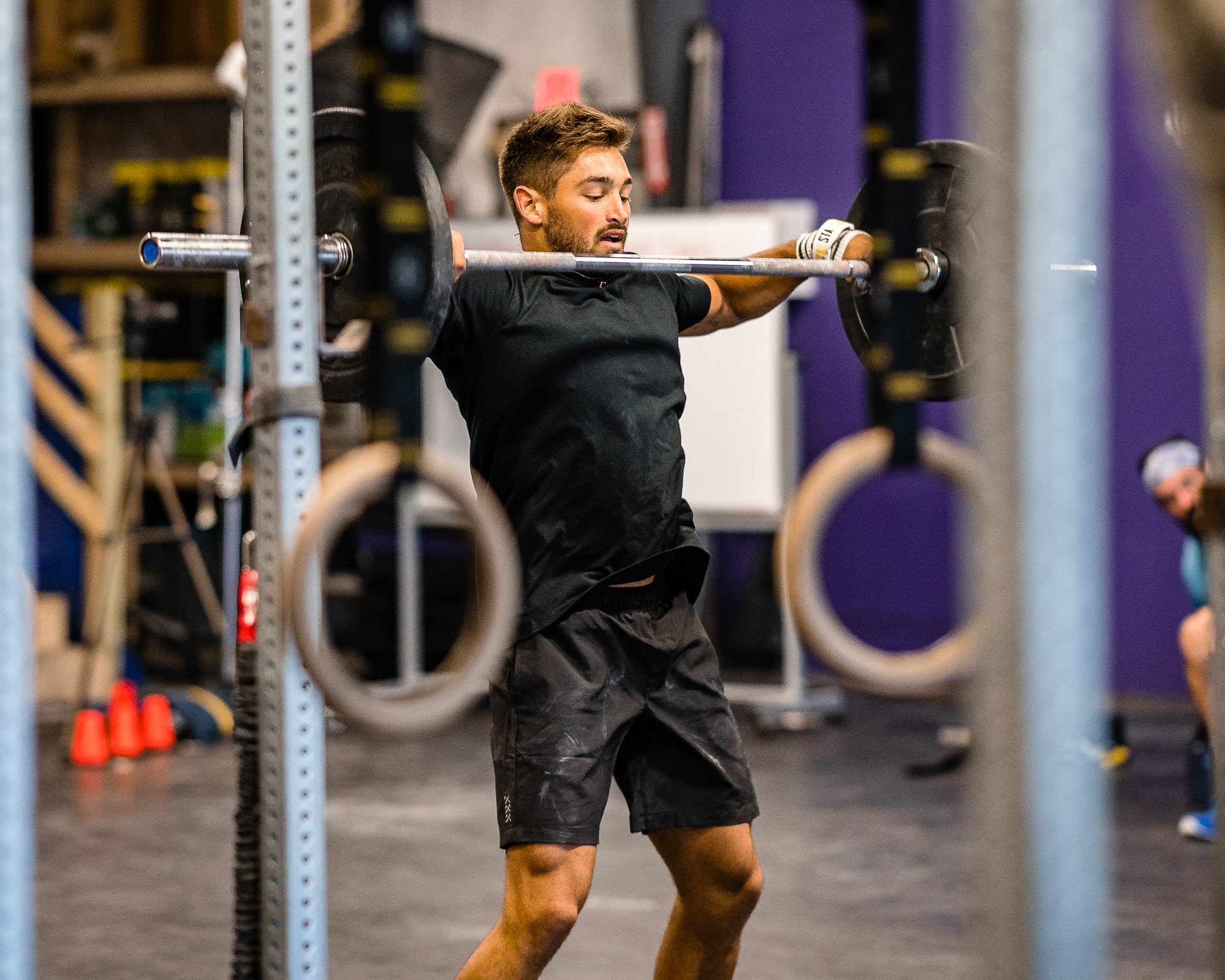 Perception as a Collection. 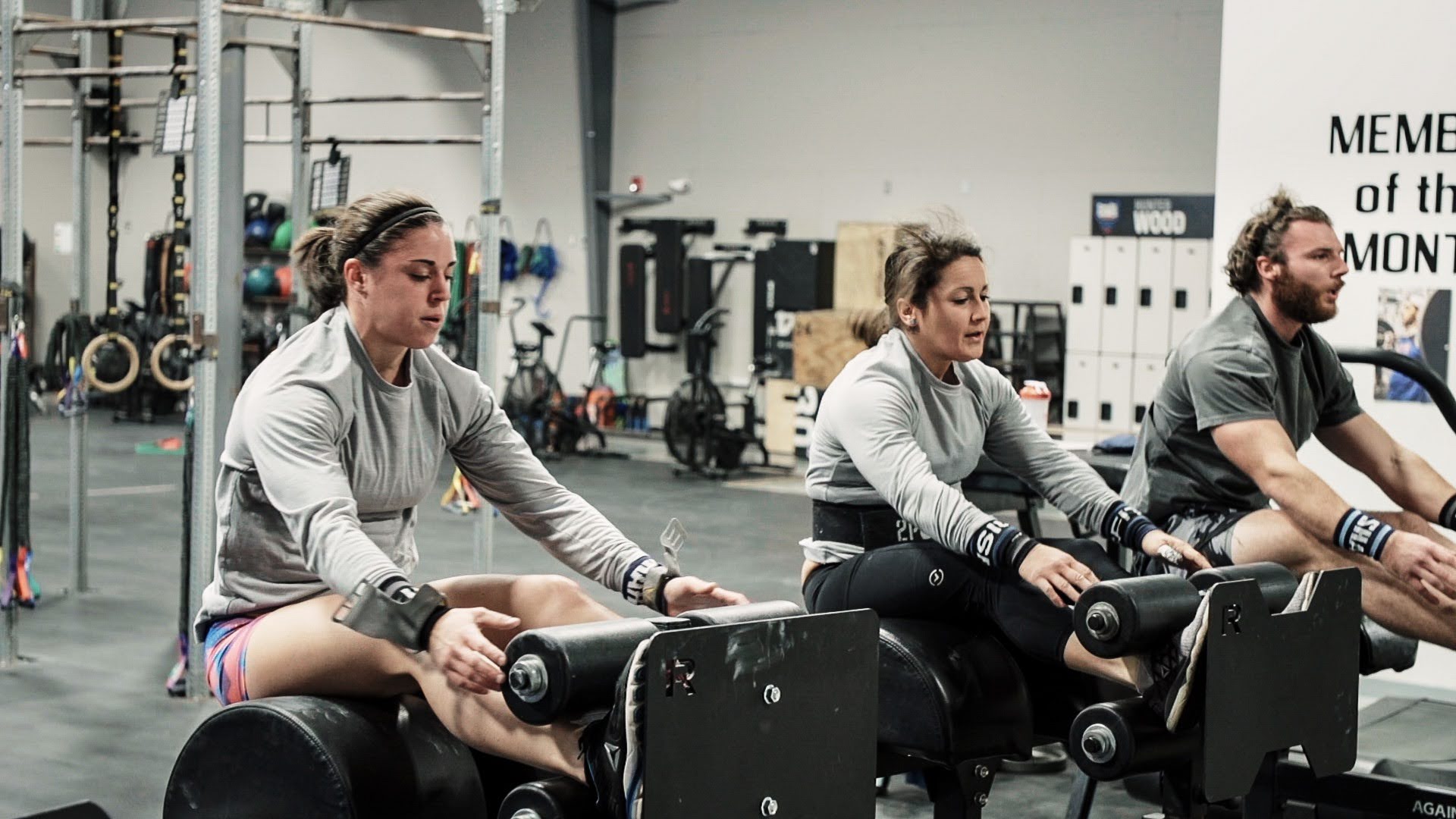 The vast majority of you are here to uncover ideas that will lead to the advancement of your physical pursuits.… 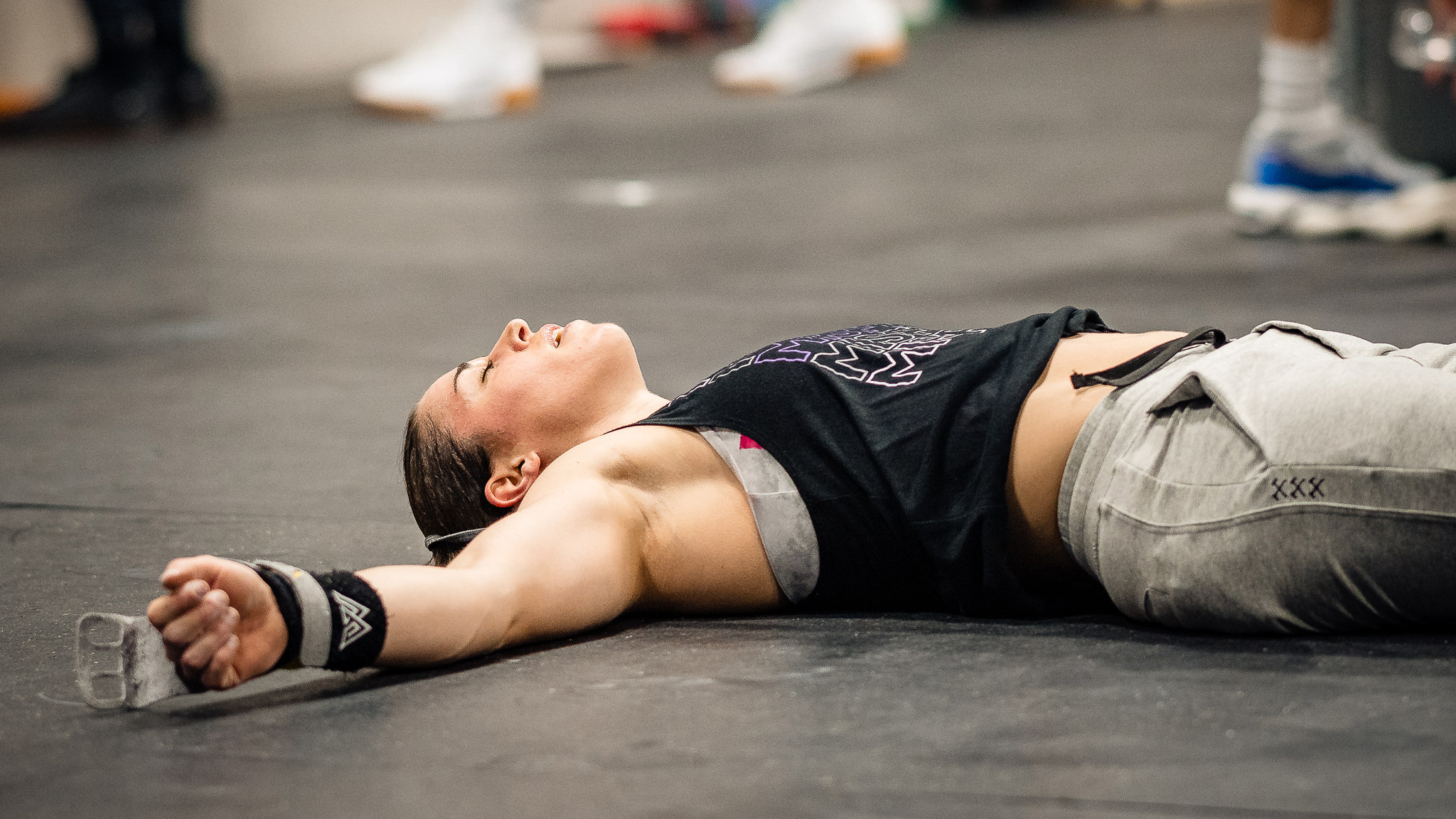 To everyone who has added themselves to the hashtag #MisfitTakeover in their Crossfit Games profile; THANK YOU! Here are the…